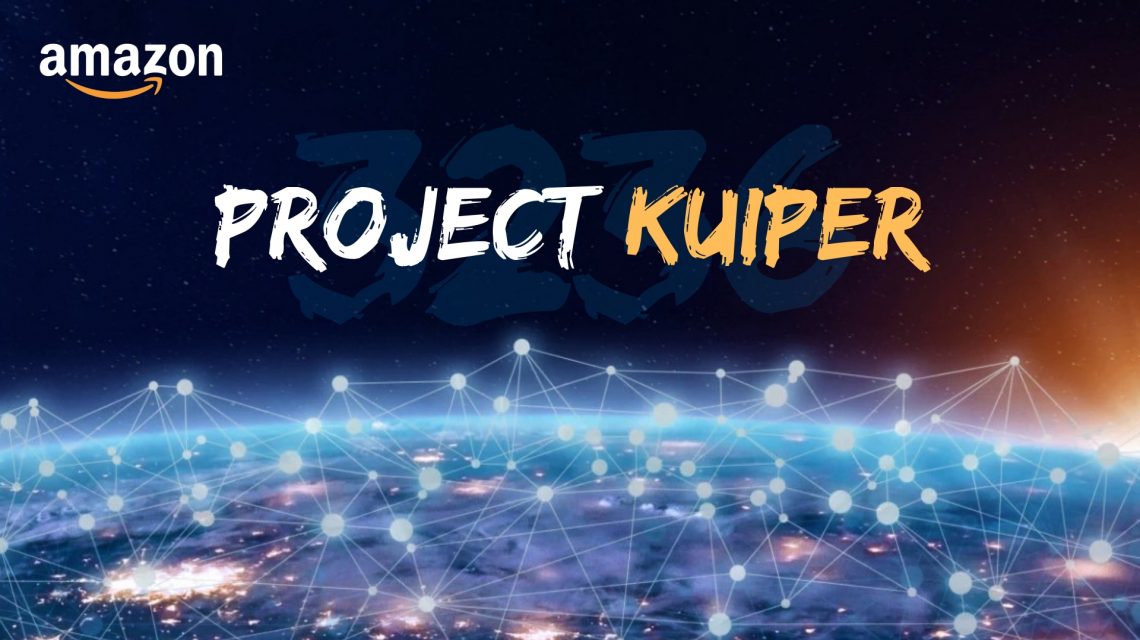 Less than 2 weeks ago we reported on SpaceX Starlink progress and their initial satellite broadband Internet speed and latency testings, and it looks that we were not the only ones paying close attention to the news.

As it seems since last April, Amazon already had their own plan of joining the space ISP’s race and now they are taking an additional step in pushing forward their own initiative to launch a constellation of low-Earth orbit satellites that will provide low-latency, high-speed broadband connectivity to unserved and underserved communities around the world by filing an application to the FCC requesting permission to proceed with their own plans – Project Kuiper.

The new filings suggest that beyond home and business internet service, the satellites could also potentially be used by mobile phone companies to provide better coverage in rural areas.

Kuiper Project president, Rajeev Badyal, was previously an employee at SpaceX until CEO Elon Musk became unhappy with his progress at creating a satellite-broadband program and fired him.

As future customers, we should welcome the rivalry between the companies as it will eventually result in better competitive pricing and service for us.